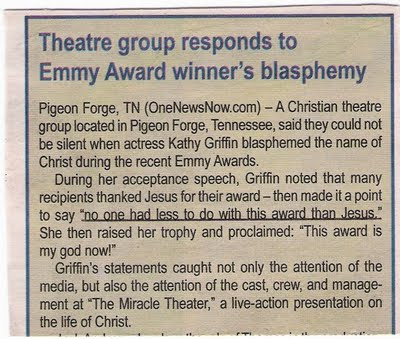 From City Light News, October, 2007. When a sinner repents to follow Jesus he is at once perfectly right with the LORD whose wrath was set to turn him over to hell at the moment of death. The righteousness of Christ is laid to his account. But in the Christian’s practice, though his stony heart has been made alive to God by a divine regenerative act, perfection does not instantly follow in all his deeds. This is why the new Christian is called a ‘babe’ in the Bible. He has a lot of growing up to do now that he’s been born into God’s family. And like a literal babe, he’s fascinated by all that he sees, and out of genuine, instinctive zeal for growth, he puts a lot of stuff in his mouth besides milk: dangerous objects that he doesn’t comprehend are bad to eat. The babe is zealous. This is good, even wonderful. He is also naïve. This, in spite of new eyes that see spiritual matters old philosopher kings are utterly blind to. Many Christians, possibly the majority of them these days when shallow theology is the main course, remain babes their whole life long. At the very least, every Christian remains a babe in many things, no matter how big he may get in some.
There is a kind of zeal the Bible speaks of that is ‘not according to knowledge’ (Romans 10.2.) This refers to Judaizers who go about working in vain for a righteousness they instead might have declared to them if only they believed on Jesus. The Christian babe often exhibits a zeal, I will not say as ignorant as that, for by faith he knows Jesus, but one that more perfect knowledge would help guide in the right direction.
I take it that The Miracle Theatre in Tennessee took issue mainly with those words I have underlined in the article. Is this statement ‘blasphemy’? Is it not probable that the work performed by she who made the comment is something we would loathe to have Jesus’ name associated with anyway? She may have spoken roughly, but did she not speak truthfully? Would that more actors repeated her very words upon receiving a like award! Pretty much all Jesus has to do with Emmy-like shows and awards is the part he plays in the Agency of upholding the universe for the actors’ continuance in it.
So The Miracle Theatre sends a petition to Hollywood executives concerning this matter. If members of this Christian theatre group were ‘simple concerning the evil’ (Romans 16.19) going on in Hollywood and the Emmys like they’re supposed to be, they’d not know who Griffin is, what she played in, or how to contact movie execs in the ‘city of angels.’ Artsy Christians are far too familiar with what’s going on in the ‘liberal arts,’ if you get my meaning. Their eyes are fixed on the awards of this world more than they care to admit. And just imagine a first century Christian performing a spectacle rather than being made one! It just doesn’t fit. That said: zeal for the Lord is praiseworthy; defending his honor is brave-hearted; and because of the good intention involved, even that zeal which is misguided may sparkle in God’s eyes. But chiding someone for saying Jesus had nothing to do with an award, when the production that won it is not something Jesus would approve of in the first place, this is that kind of wild baby zeal that too often misses the mark.
Posted by thebibleandthenews at 6:54 PM