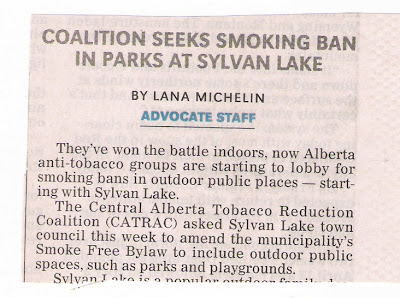 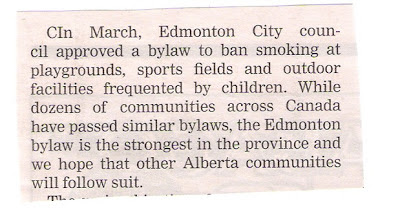 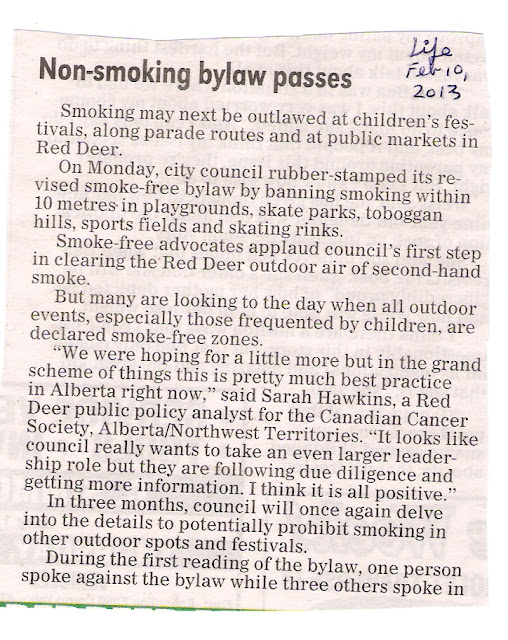 ( Advocate, April 29th, 2010; Express, May 16th, 2012; Life, February 10th, 2013.) Man is by nature selfish. Because he is selfish, he dictates to others in order to satisfy his self. You can observe this behavior early on in children. A child will take the lead among his playmates, and he will begin to dictate in order to guide the game according to his pleasure. Satan dictated to Eve in order to please himself.

Some persons are naturally more passive than others. This does not mean, however, that they would not like to dictate. They lack the spirit and the pluck to do it, and so they stand back and acquiesce. Or, it may be, at least for some, that humility is in force to suppress the lust for self-satisfying power. Such persons may get elevated to some rank. But their rank is bestowed because of industry and talent, not obtained through deceit and force. “I have seen the wicked in great power, and spreading himself like a green bay tree” (Psalm 37.35.)

The newspapers regularly testify to the fact that most persons in positions of political leadership do not have their selfish selves in suppression. Whether leading in a small sphere or in a big way, they marshal the factors together that they think will best promote their progress toward more rank and control. They observe what policies their higher-ups want them to push, and then they promote agitation from special interest groups in order to deceive, intimidate, and overrule the passive majority. The issues agitated for in the interest of control naturally diminish freedom in the populace. Increased control upon the lives of citizens narrows their liberty.

During the initial stages of narrowing the people on some issue or other, the policy pusher will promise that measures will go so far and no farther. Then, when the current of what he has begun is rapidly moving along, he becomes bolder, and speaks more plainly for increased control in spite of his former promise to narrow freedom only marginally. Like King Rehoboam who got intoxicated with his sudden gift of power, he is anxious to overpower the people by putting a heavier yoke upon them than they are accustomed to put up with. “My little finger shall be thicker than my father’s loins” (1 Kings 12.10.) And, believe it or not, being controlled and vexed by politicians and self-interest groups is ‘from the LORD’ on account of national disobedience and idolatry (1 Kings 11.33; 12.15.) That is how it works.

But the main reason for posting these news clips is to show, on the heels of these remarks I just made, that with some knowledge of our post-modern times and the ancient Bible, what lies ahead around the corner from the drift we are in is often predictable. You don’t have to be a prophet to see around some of the corners.

Compare the news clips preceding my comments here with my letters at the bottom. The comparison shows that I was right, even years ago, about smoking bylaws being dictated to citizens far beyond reasonable bounds and far surpassing the restraint that was promised. Foresight through knowledge painstakingly attained, in distinction from listening to charismatic vanity prophesying, is how one may know something of where we are headed. And we should all strive to acquire as much foresight as we can in order to oppose the narrowing of our liberties. God is judging, no doubt, through dictatorial persons and groups. But we should expose dictatorships great and small because the scattering of darkness by light is what prevents the judgment of God being necessary.

Printed in the Stettler Independent on November 26th, 2003:

I am severely allergic to cigarette smoke. What is the proper conduct for me to do then, about my social dealings about town? Proudly lobby to cancel the proprietor’s right to cater to a smoking clientele so I can press my nose into his business and breathe air without injury? Or humbly prevent injury to myself by going somewhere else, allowing the business owner his right? Smokers of Stettler, stand up and stare down this No Butts! nonsense, or this invasion of rights will not stop at your businesses. Let this kind of power trip continue, and your rights will be canceled in your home one day, and you will be partly to blame for letting it happen. (Read between the dubious but scary lines in the AADAC pamphlet, “22% of Canadian children under the age of 12 are regularly exposed to secondhand smoke in their home”—One day soon, you better quit or else.) Do not listen to promises of limitations. Power trips are unlimited—their intentions insidious. You know that the loss of rights runs downhill, all over your freedoms, pleasures, and favorite cigarettes—and it will be a hard climb back up to get what was taken away, especially with a smoker’s cough. It seems like everybody and his dog smokes in this town. What of it? Do not be content to have a non-smoking minority defend you. Defend yourselves too, and with more fervor, please, than your wheezing lungs take in air.

Re: ‘Banning smoking in City.’

A headline like ‘Banning smoking in City’ [the article here criticized] should send chills down your Canadian spine. Let’s not go totalitarian on smoking like just did. Back in 2003 (in the Stettler Independent) I predicted that anti-smoking campaigners would not stop at banning smoking in business establishments. These activists denied that they would push any further. But now look at what is being done! Imagine not being allowed to smoke on a dusty trail! That’s how far this ban will go. And it will go further still. It will go as far as the activists can take it and as far the citizens will permit.

I don’t smoke. And I don’t like smoke. But I support smoking. Here is why you should too. There is something even more insidious and threatening than the occasional gulp of secondhand smoke: the gradual loss of personal freedom. If legislators will ban smoking outside, you might think that is a wonderful victory for cleaner air. But think about the precedent this sets. If a ban like this goes forward, what comes next? Suppose that religion continues to be maligned as evil. And suppose that anti-religion activists get their way, just as the anti-smoking campaigners are getting theirs. Then certain religious books will be banned from your libraries, and then from your churches, your homes, your internet services, and your bedside tables. That’s how the regression of liberties can happen in free countries, item by and item and step by step.

It is ridiculous to be so worried about the effects of cigarette smoke outdoors when pollution by a passing car exceeds these effects by a thousand to one or more! From the nearsighted perspective, the ban is about noxious fumes and cancer. But what lurks behind the ban is a hatred of liberty and a lust for control. If you value your freedom to read and worship, you should support the liberty to smoke. For the sake of preserving liberty, let’s risk the sight and smell of smoke once in awhile. The occasional whiff of smoke will not hurt so much as a fly. When you see a smoker light up, be glad for what this act signifies: liberty.
Posted by thebibleandthenews at 3:44 PM